This is our story…

In 1971, construction begins and our family business opens in December 1972 with 11 rooms. The aim of this life’s work is to establish an independent family business. The house is built by ourselves, with a few unskilled workers.

At this time it is a 2-man or rather 1-man & 1e-woman project. These were hard times and besides working as a bricklayer, Simon also worked in the guesthouse and managed the service, while Margarethe mastered the kitchen single-handedly. Simon, born on 4 May 1945, and Margarethe, born on 28 January 1950, marry on 17 January 1971 and have 5 children: Caroline, Renate, Brigitte, Simone and Marco (I continue to run the family business!).

The first expansion of the business was in 1993 – guest rooms were extended; sauna, steam bath, fitness room and a flat were added.

Unfortunately, a catastrophic storm (flooding) in August 1979 caused a severe setback. A lot of money is spent on torrent protection in order to avert future natural disasters. Garages and two shoring structures are built. 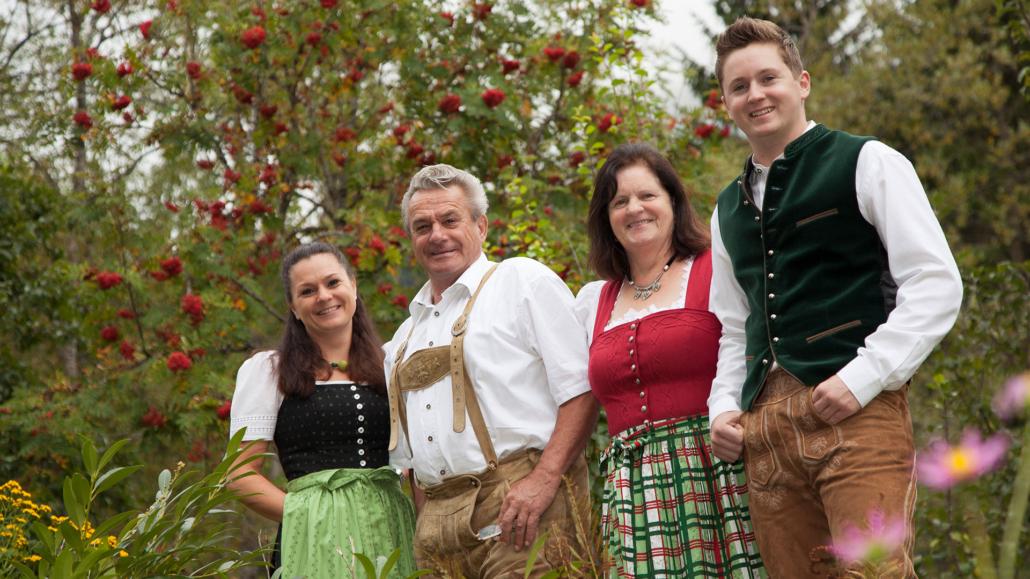 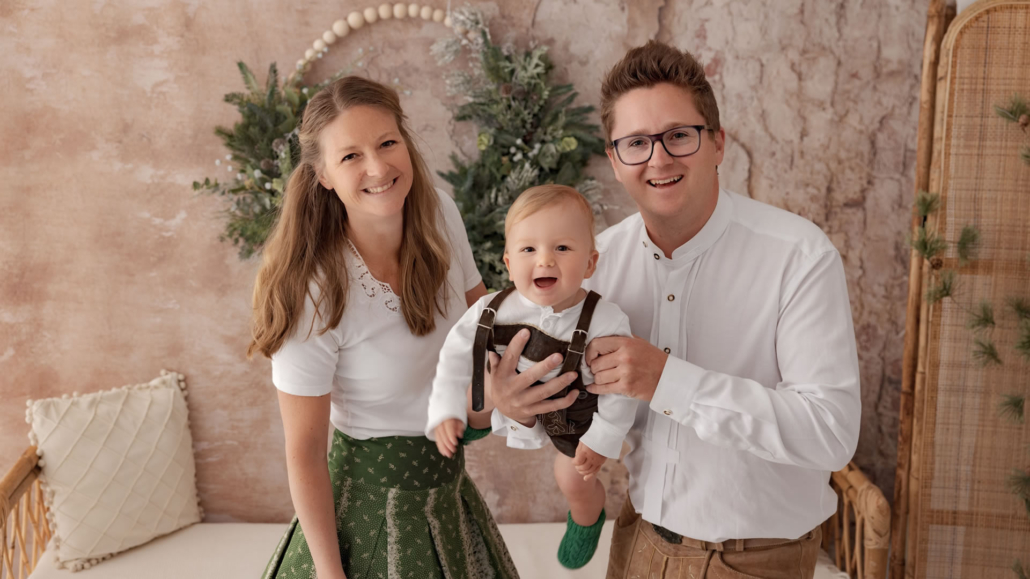 We wish you a pleasant stay in our house!

The Seniors Simon & Greti, Marietta & Simon jun. as well as my sister Simone and I are looking forward to your visit! 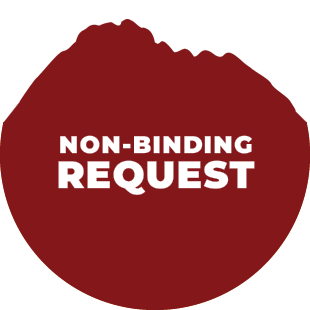